This project had an interesting program – a place for Amy to live, a working film and photography studio, and set for her vampire movie Because the Dawn…. The design was inspired by the 1919 German Expressionist film “The Cabinet of Doctor Caligari,” as well as Amy’s interest in Fassbinder and his use of reflection and tranlucency. The shooting schedule for the film was such that at the end of Design Development we drew the plan full-size on the floor of the loft, and the contractor began building. We were on site, drawing details on the sheetrock as the job progressed, holding steel studs up saying “Ah, this looks good at about this angle.” It was quite an improvisational and collaborative process. 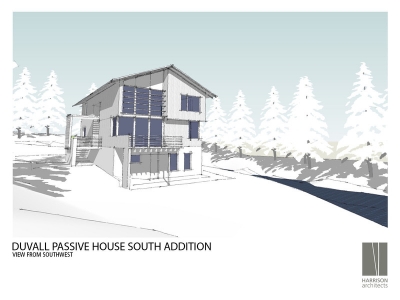 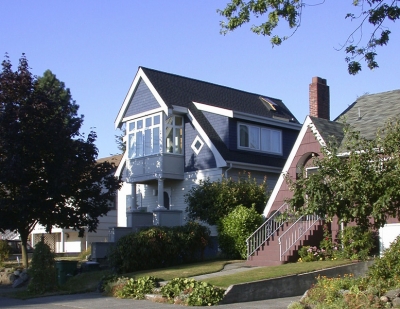 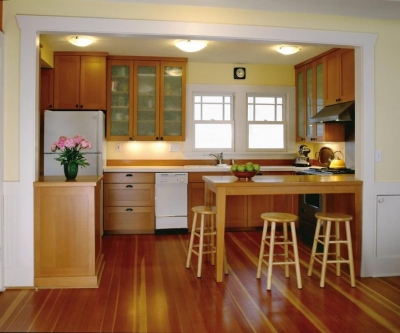 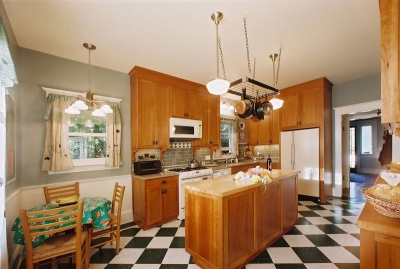